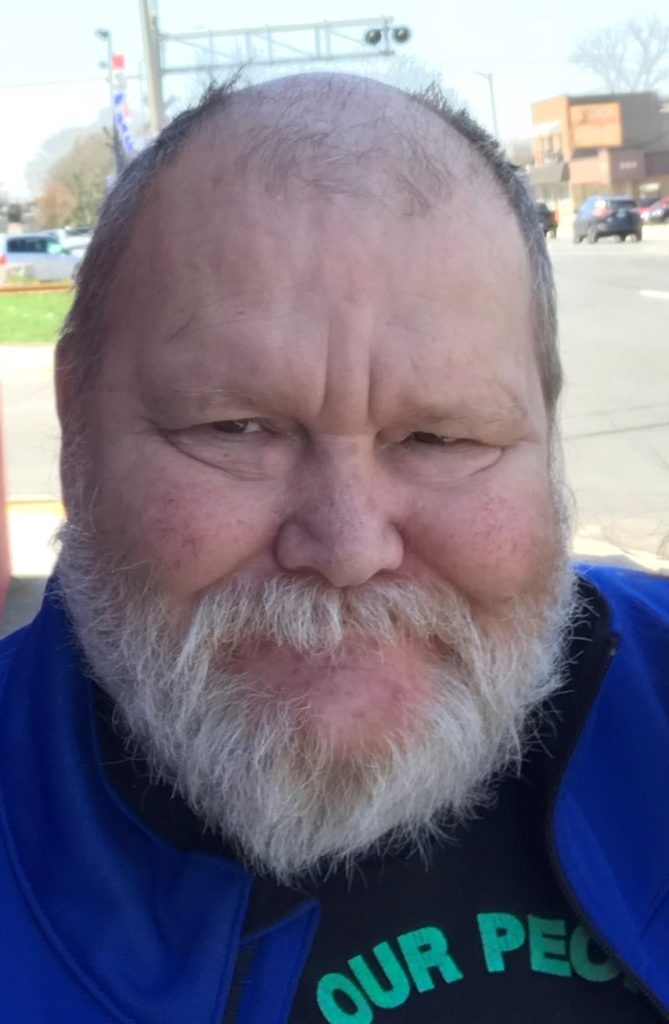 It is with profound sadness that we mourn the loss of Richard Ruston, a long-time member of the Community Living Windsor Board of Directors.

Richard died in the hospital on February 22 at the age of 55 due to complications from COVID-19. He had been in hospital for a few weeks for an unrelated illness and unfortunately contracted the virus during his stay.

Richard was on the board of Community Living Windsor for 25 years. He was a friend and mentor to many of us. Executive Director Melodie Cook has said he was her most solid supporter, calling her daily when the pandemic first hit, just to see if she was okay.

Richard was a well-known and highly respected activist. He was the President of both People First of Ontario and People First of Canada, and he started a local chapter of People First in Windsor. Richard travelled both nationally and internationally to help encourage the formation of People First chapters. He was also an avid advocate of the closure of institutions and was involved in The Freedom Tour, a 2008 documentary made in partnership with the National Firm Board. The film documented the trip of a group of advocates across the Prairies, where stories of people who survived the institutions were discovered and filmed. Richard participated as an advocate and an interviewer.

In addition to all of his accomplishments, Richard was an ardent supporter of respectful language and the right to self-determination. He believed strongly that people need to be heard, that people need to be given information in plain/accessible language, and that the words we use to describe people matter.

At his heart, Richard was an incredibly kind man, who always had time for people who needed him, and all the patience in the world to listen.

Community Living Windsor, the city of Windsor, the province of Ontario and our country has lost a great man. He will leave a huge void and will be missed. May we all learn from the tremendous example he set.

To live in the hearts of those we leave behind is not to die.

Funeral arrangements have not yet been confirmed but we hope to hold a celebration of life once it is safe to do so. In the meantime, we invite you to visit the "Remembering Richard Ruston" Facebook group set up to share stories, memories, and photos of Richard. 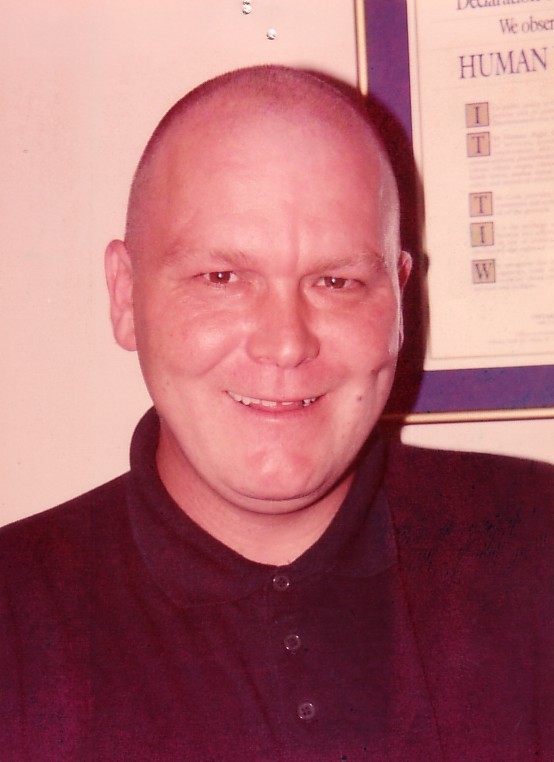 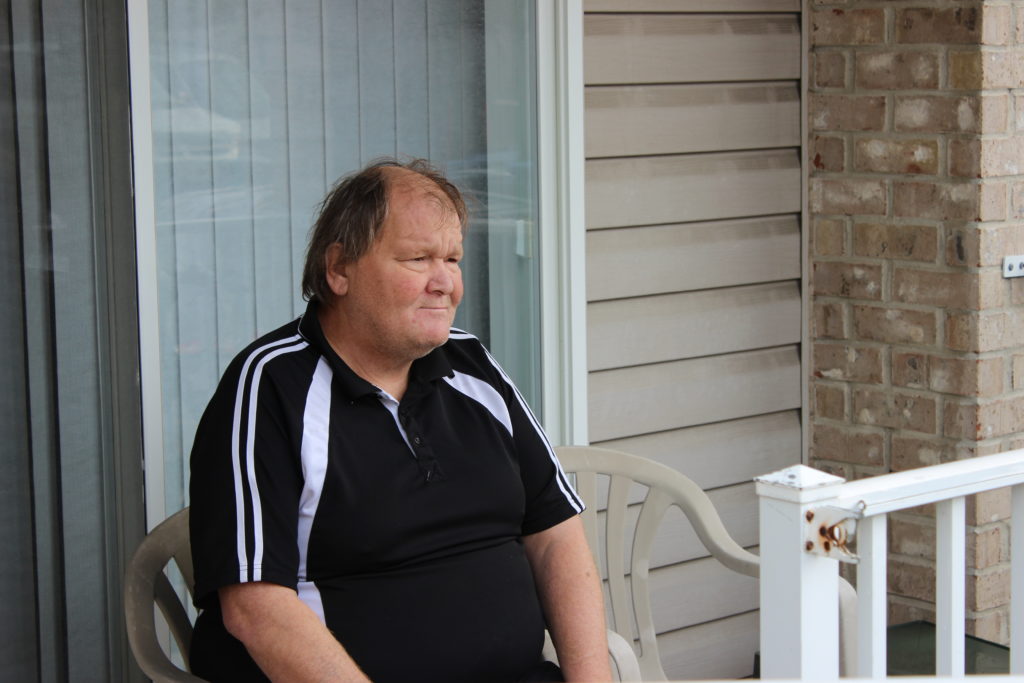 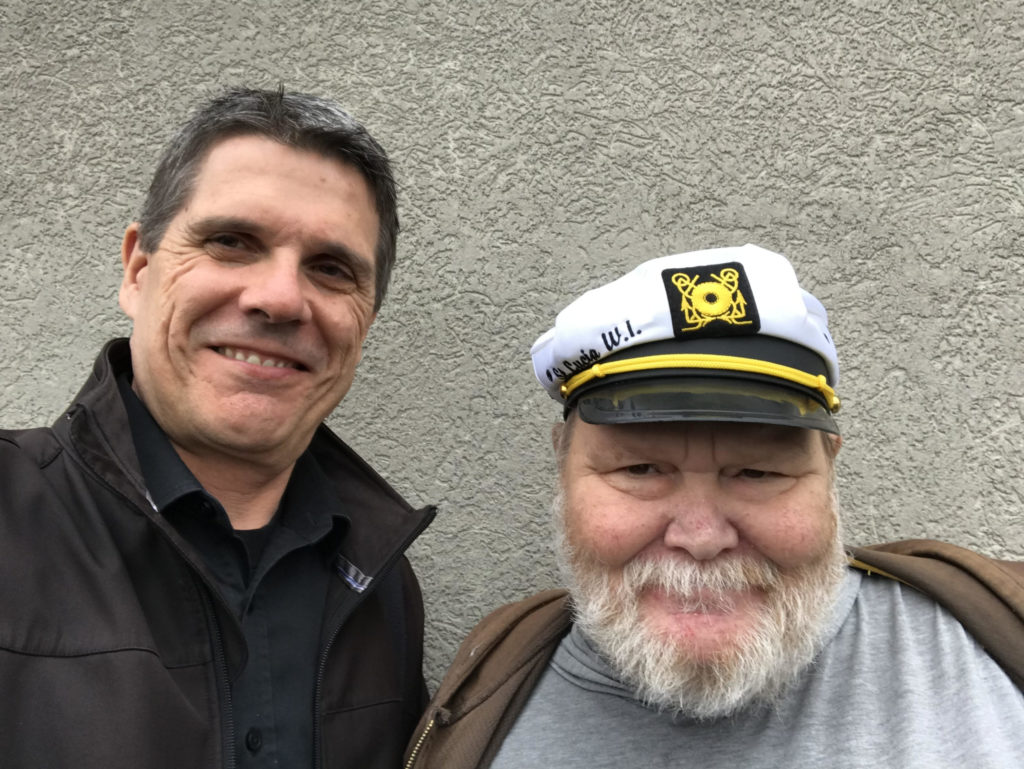